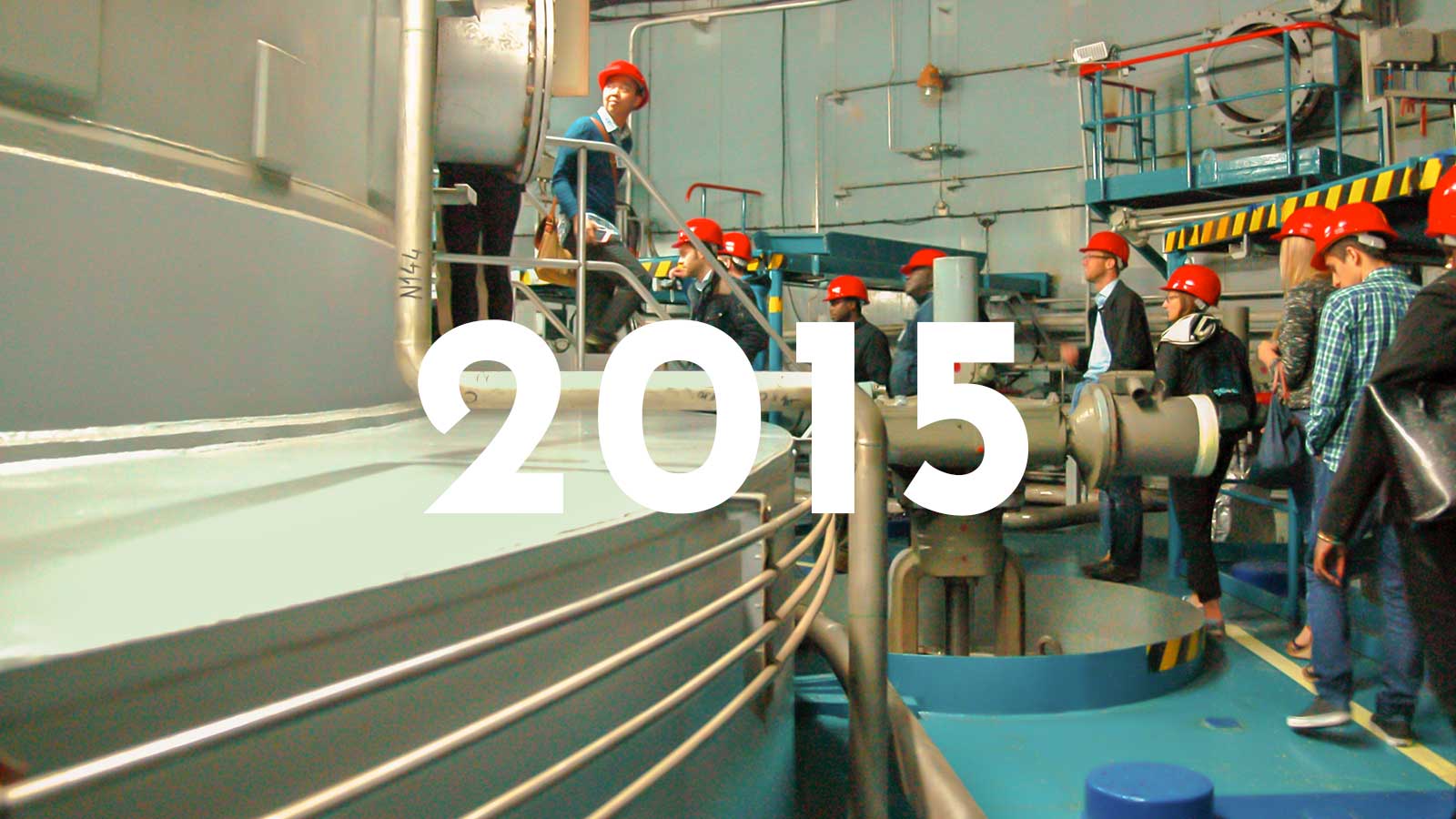 Around the world, govern­ments are announcing ambitious targets to cut green­house gases, and record numbers of people around the world marched against climate change in the run-up to the 2014 Lima climate talks. The climate movement has gathered unprece­dented momentum, and the need for action has never been more widely recog­nised. But will this global need for action translate into coherent, results-driven policy? What are the driving forces for the inter­na­tional community to reach a consensus – and, more impor­tantly, what are the main obstacles? In the absence of an effective global framework, what oppor­tu­nities are there for action at national, regional, and community levels? Can bottom-up approaches pick up the slack when top-down approaches fail?

Academy partic­i­pants considered these and other questions over the six- day programme. The Academy was held in the coastal city of Greifswald from 19–21 July, and in Berlin from 21–24 July. In Greifswald, the Academy opened with a reception and, over the next few days, offered visits to key regional energy sites, like the decom­mis­sioned Lubmin nuclear plant, and toured of one of the largest wind energy farms in Mecklenburg-West Pomerania. In Berlin, the Academy continued with a series of seminars on climate change, the energy system trans­for­mation, and inter­na­tional and local policy challenges.