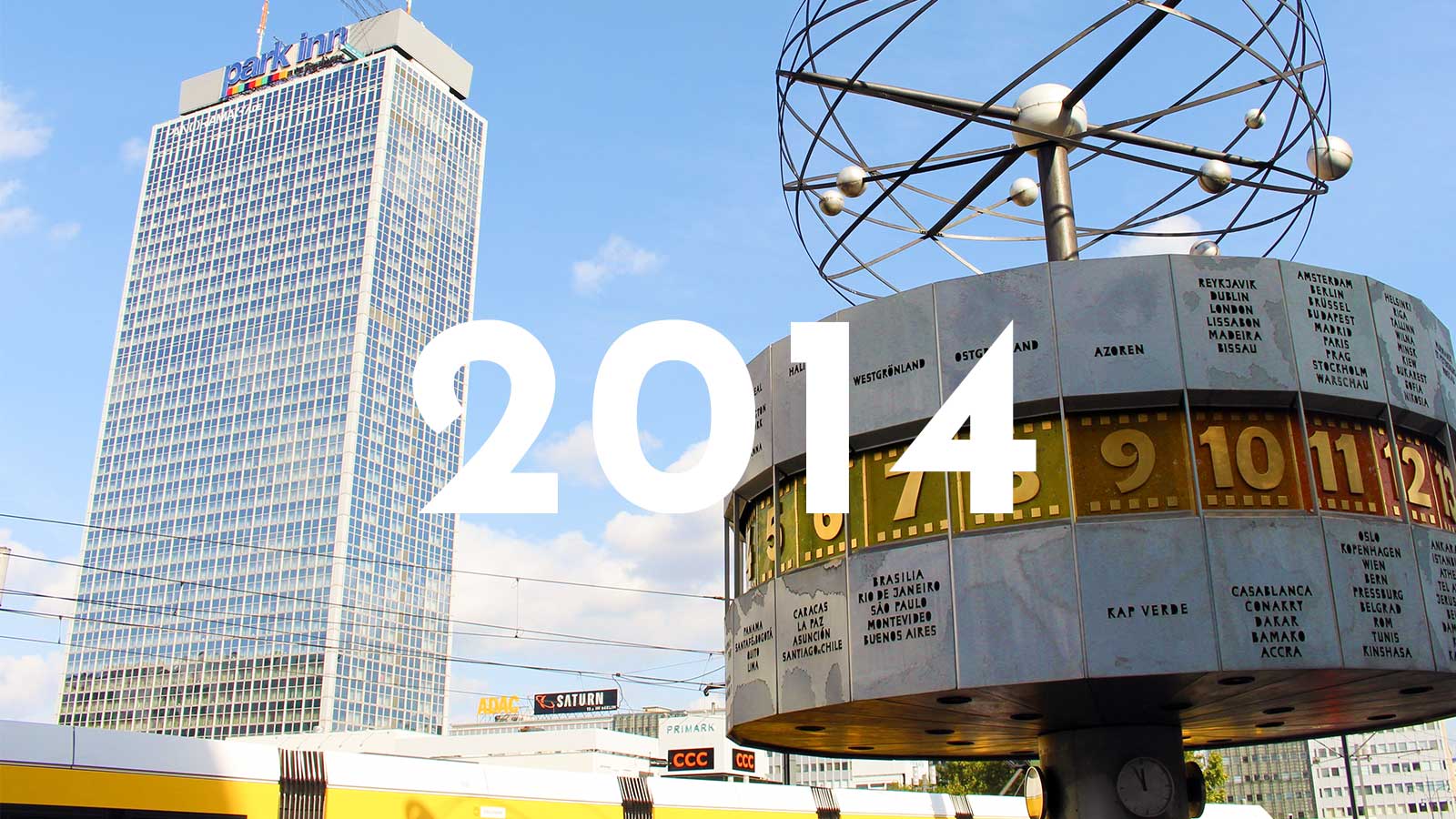 As climate change steadily progresses, govern­ments around the world are committing to ambitious targets to reduce green­house gases and develop renewable energy sources. The German Energiewende, China’s record-breaking invest­ments in renewable energy, the tripling of wind power capacity in the US: the energy transition seems well on its way. At the same time, new market forces have emerged: the economic downturn of the past years has slowed overall invest­ments and dampened public support for renewable energy subsidies. The exploitation of shale gas has resulted in a cheap and plentiful energy supply, reducing the urgency and incentive to develop renewable energy sources. Industrial devel­opment has helped lift hundreds of millions of people out of poverty but is also respon­sible for an unprece­dented spike in CO2 emissions. And even in Germany, land of the energy transition, coal consumption has reached an all-time high. In this volatile energy landscape, has the energy transition lost momentum? What challenges and achieve­ments have emerged in the context of renewable energy deployment? How can variable renewable energy be integrated into electricity markets whose tradi­tional structure accom­mo­dates stable, conven­tional energy sources?

IKEM Academy 2014: Energy and the Environment reviewed the state of climate change and inter­na­tional policy and provided an analysis of (the under­lying drivers of) the global energy landscape.

A review of the past three years of the German Energiewende formed the basis for an analysis of global renewable energy devel­opment and the obstacles to continued deployment and integration. The liber­al­i­sation and inter­na­tion­al­i­sation of electricity markets, and the ways in which their capacity for renewable energy can be enhanced, were next on the agenda.

On the Academy’s final day, partic­i­pants discussed the case of offshore wind energy. The effective devel­opment of this energy source will require inter­na­tional cooper­ation, infra­structure invest­ments like cross-border grid connec­tions, financial incen­tives, and more. These were the topics of the seminar that concluded IKEM Academy 2014.