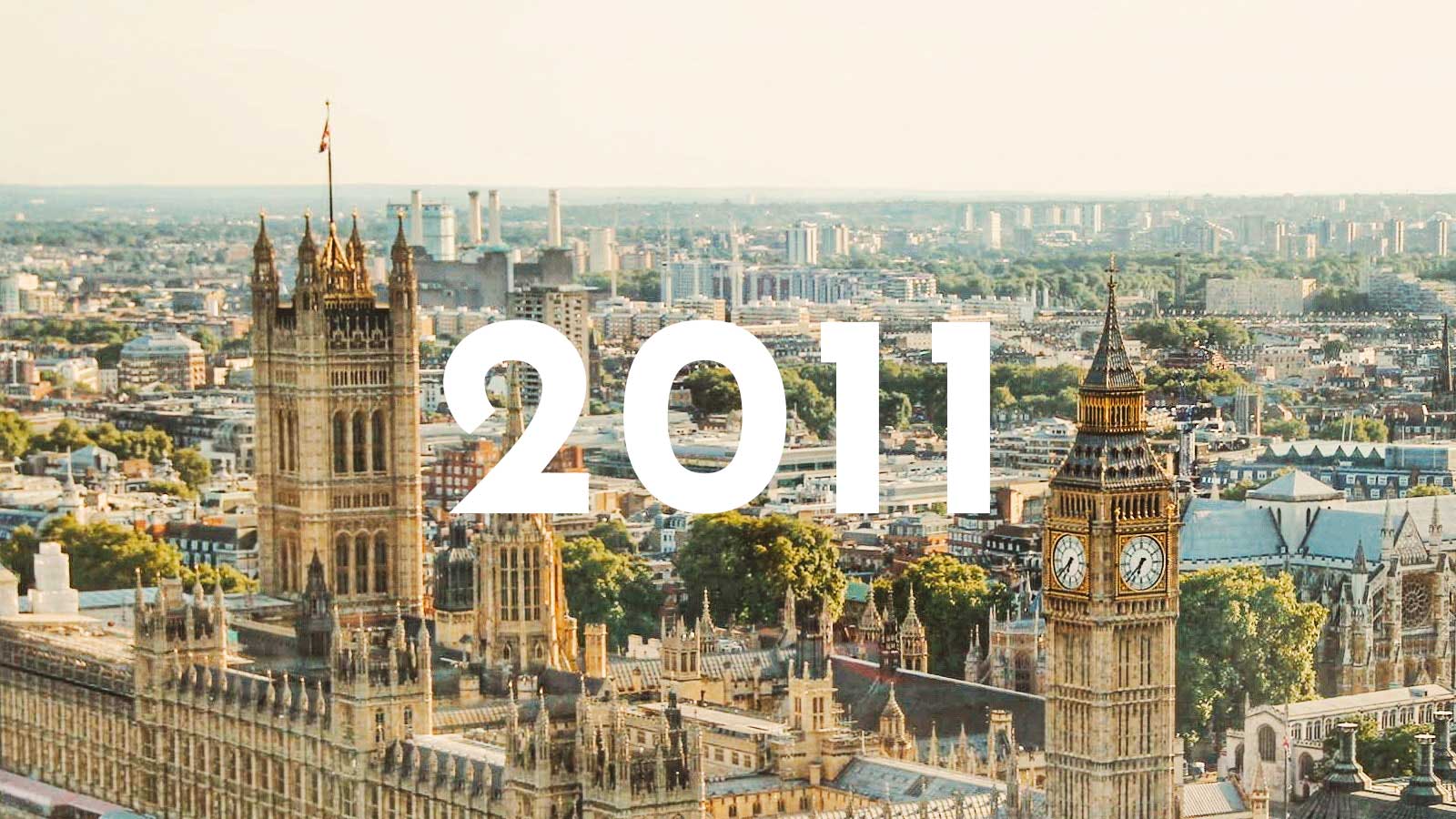 In 2011, the Academy took place in Guildford and London, UK, in close cooper­ation with the University of Surrey, an academic insti­tution special­ising in decar­bon­i­sation strategies. With an impressive number of research centres and projects in the field of low-carbon energy, the University hosted the Academy in their conference space and partic­i­pants stayed overnight on campus.

Over five days, partic­i­pants considered the different aspects of a low-carbon society. On Monday, the Academy kicked off by analysing the psycho­logical drivers of consumer behaviour and evalu­ating lifestyles, consumption, and production patterns. A realistic view of a low-carbon society was presented in this context, delin­eating clearly where we are now and where we are trying to go. On Tuesday, the conference addressed policy instru­ments at inter­na­tional, EU, and national (UK) levels. Wednesday’s programme focussed on the energy dimension of a low-carbon society and presented partic­i­pants with an overview of renewable energy, inter­mit­tency issues, and (smart) grids. On Thursday, the last day at the University of Surrey, partic­i­pants inves­ti­gated the decar­bon­i­sation of the transport sector, from electric vehicles (EV) to trains to biofuels, with a special case study on the EV project Autolib’ in Paris.

On Friday, the Academy moved from Guildford to London for the final conference, ‘Curbing climate change: the need for building new legal infra­struc­tures’, in the capital’s historic legal district on Fleet Street. The IKEM Academy’s final seminar was hosted by the Freshfields law firm.